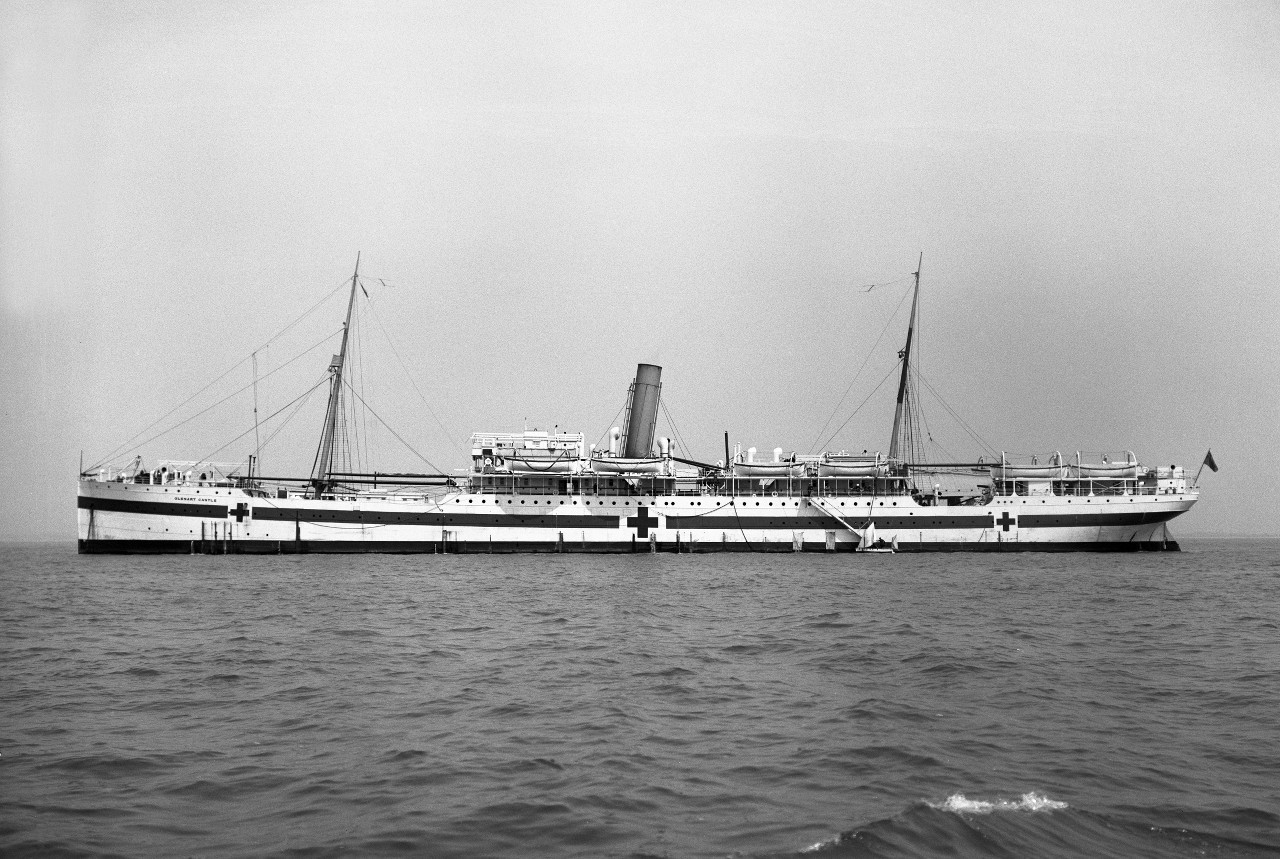 On 26th February 1918 the Glenart Castle was torpedoed near Lundy in the Bristol Channel.

Wilhelm Kiesewetter the captain of UC56 wrote in his log : 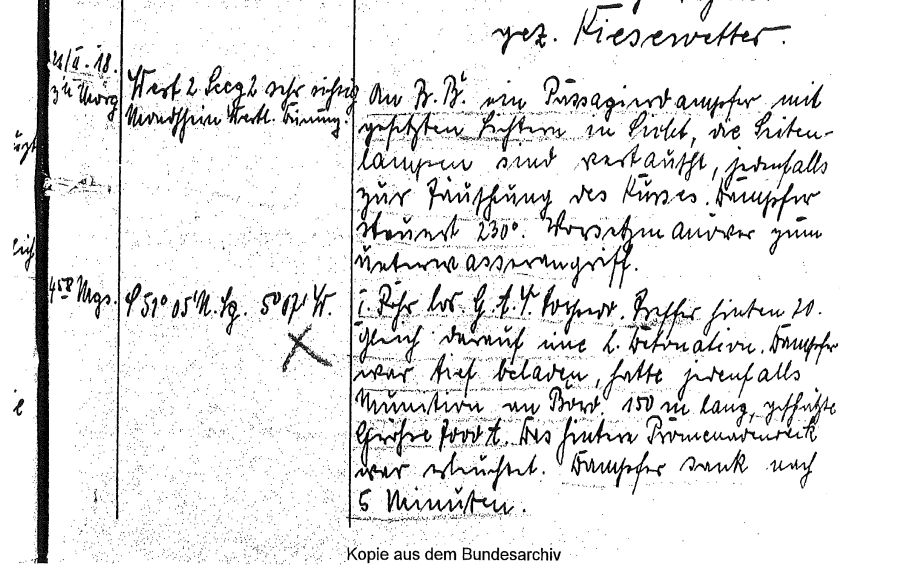 Wind - West 2 Sea State 2 Westerly swell Visibility -
very good
On port side a passenger steamship was sighted
that had mis-placed lights - the side lights were
swapped over, definitely in order to confuse the
onlooker as to which course it was taking. Steam
ship is heading on the 230 degree course. We
engage in the presetting manoeuvre in order to attack
from underwater.
Fired from torpedo tube 1. G... torpedo. Hit at the
stern. Straight afterwards a second detonation.
Steam ship was heavily loaded, definitely had
munition on board. 150 in length. Size
7000 tons. To the stern end the passenger deck was protected. The steam ship sank after 5 minutes.

The vessel that Kiesewetter had attacked was, in fact, a hospital ship, outbound to pick up wounded from the battles of Flanders. On board were RAMC personnel and nurses as well as the crew. 162 people including Capt Bernard Burt  and ship's matron Katy Beaufoy were killed.