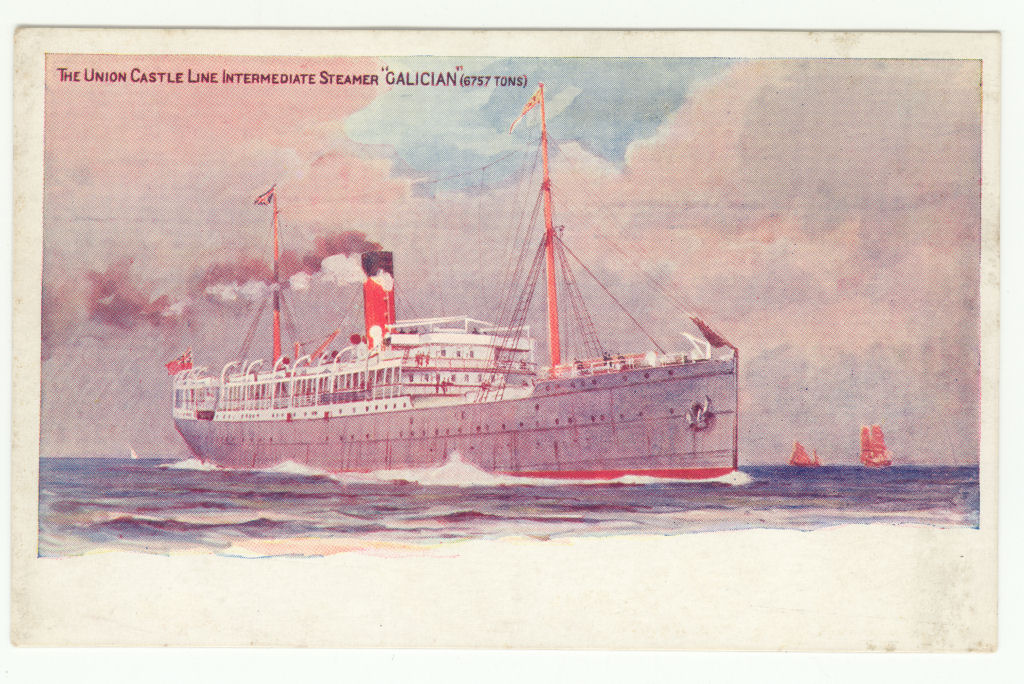 Diving the Glenart Castle wreck is not at all easy. 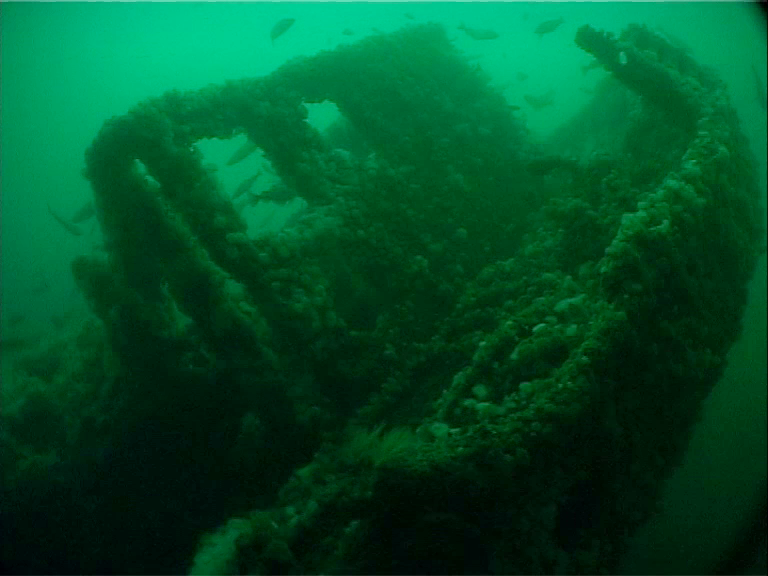 The Glenart Castle sank in under 5 minutes. 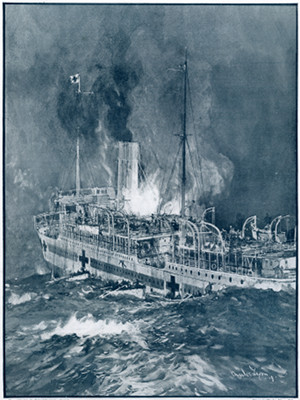 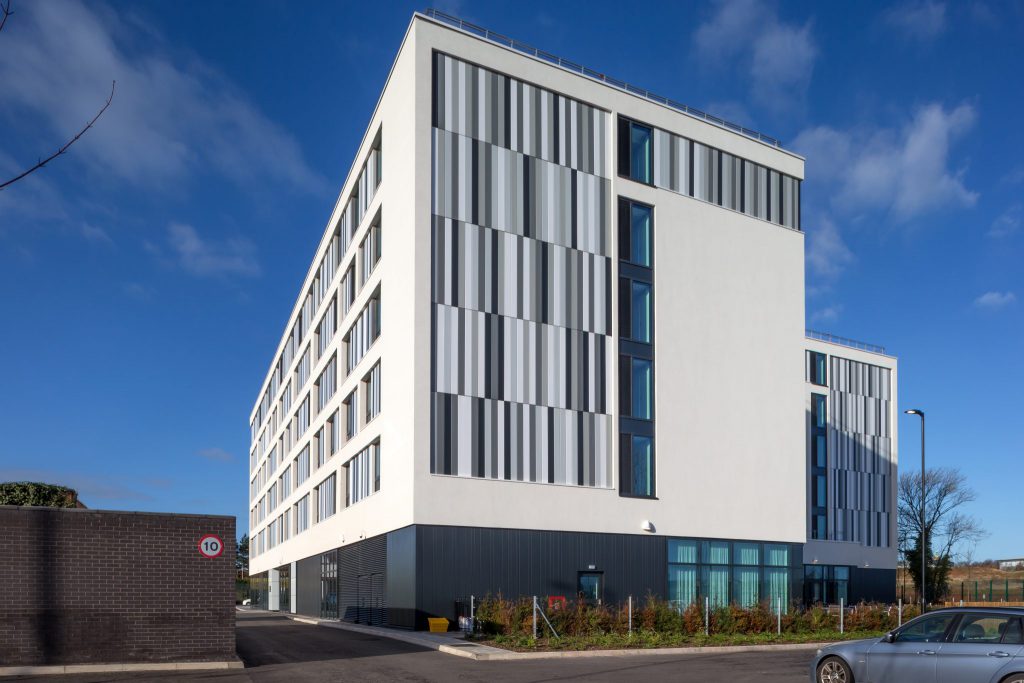 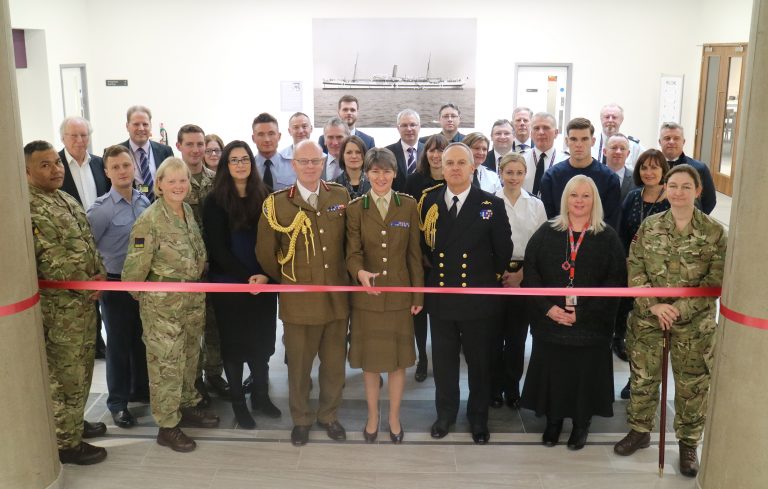 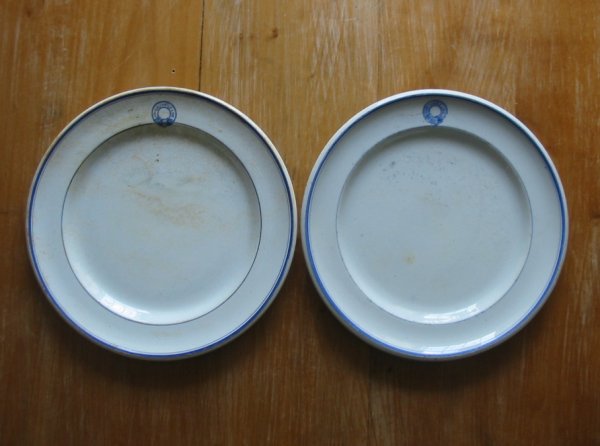