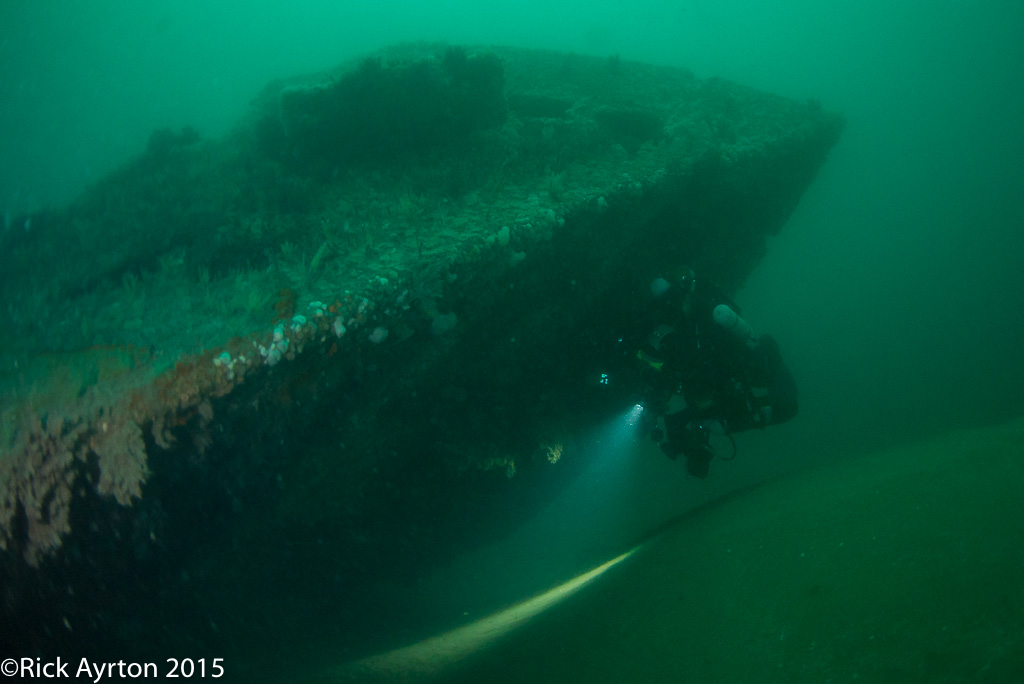 Around 2008 the depth finder of Lundy supply ship MS Oldenburg showed them passing over what looked like a wreck site on the route from Bideford to the South End of Lundy. Members of Appledore SAC decided to explore even though the depth was 50+m and they were only diving on air and open circuit scuba. They reported a substantial wreck but were only able to explore briefly. The possible wreck site had also become of interest to both Ilfracombe SAC and to Clifton SAC and in 2011 two divers from Ilfracombe dived on the site using trimix closed circuit rebreathers. The conditions were very bad with near zero visibility but they reported a substantial wreck and found a propeller and shaft plus some unidentifiable structures protruding from the stern deck area. Members of Clifton SAC also dived the site and found the curious structures. 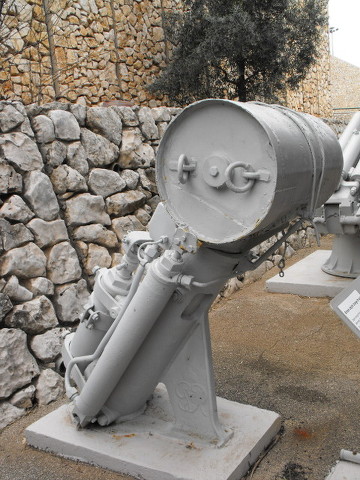 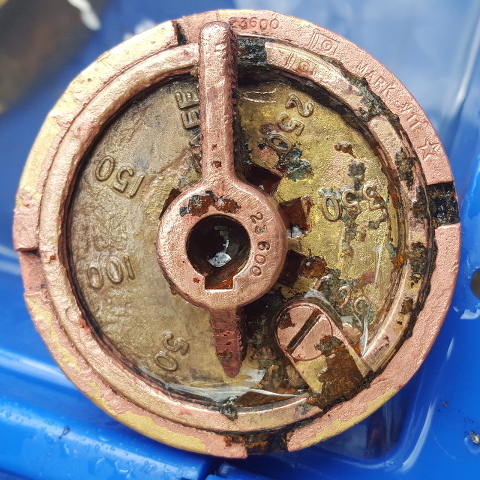 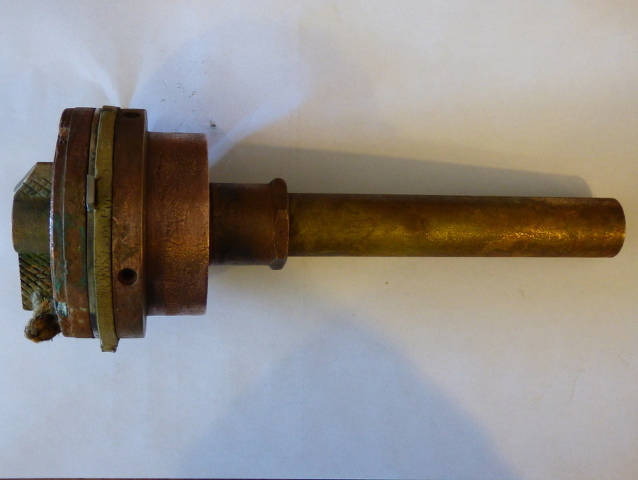