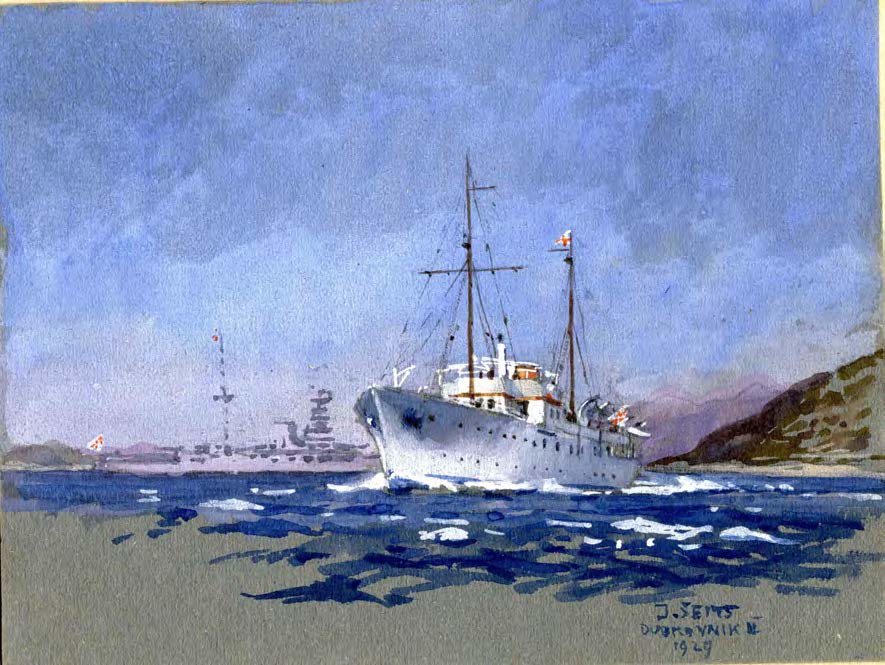 Rhodora II was a super yacht of 709 tons, powered by twin diesels and built in 1929 by Camper and Nicholsons for Nathan Lionel de Rothschild. She was equipped with an operating theatre and had stowage space for a Rolls Royce. At the outbreak of WWII she was requisitioned by the War Department and converted to an anti-submarine patrol vessel equipped with depth charge launchers. In May 1940 she was very close by SS Carare when the latter hit a German mine off Lynmouth and sank rapidly. Someone on board Rhodora took some remarkable photographs of the sinking. Rhodora assisted in the rescue of survivors. On 7th September 1940 HMY Rhodora II collided with SS Ngatira in fog and sank in the area between Lundy and Barnstaple Bay. All hands were saved but the sinking was kept secret.

The location of the wreck site was originally found by divers from Appledore SAC but they had no identification. The wreck was finally identified as the Rhodora II in 2015 by divers from Ilfracombe SAC and Clifton SAC. 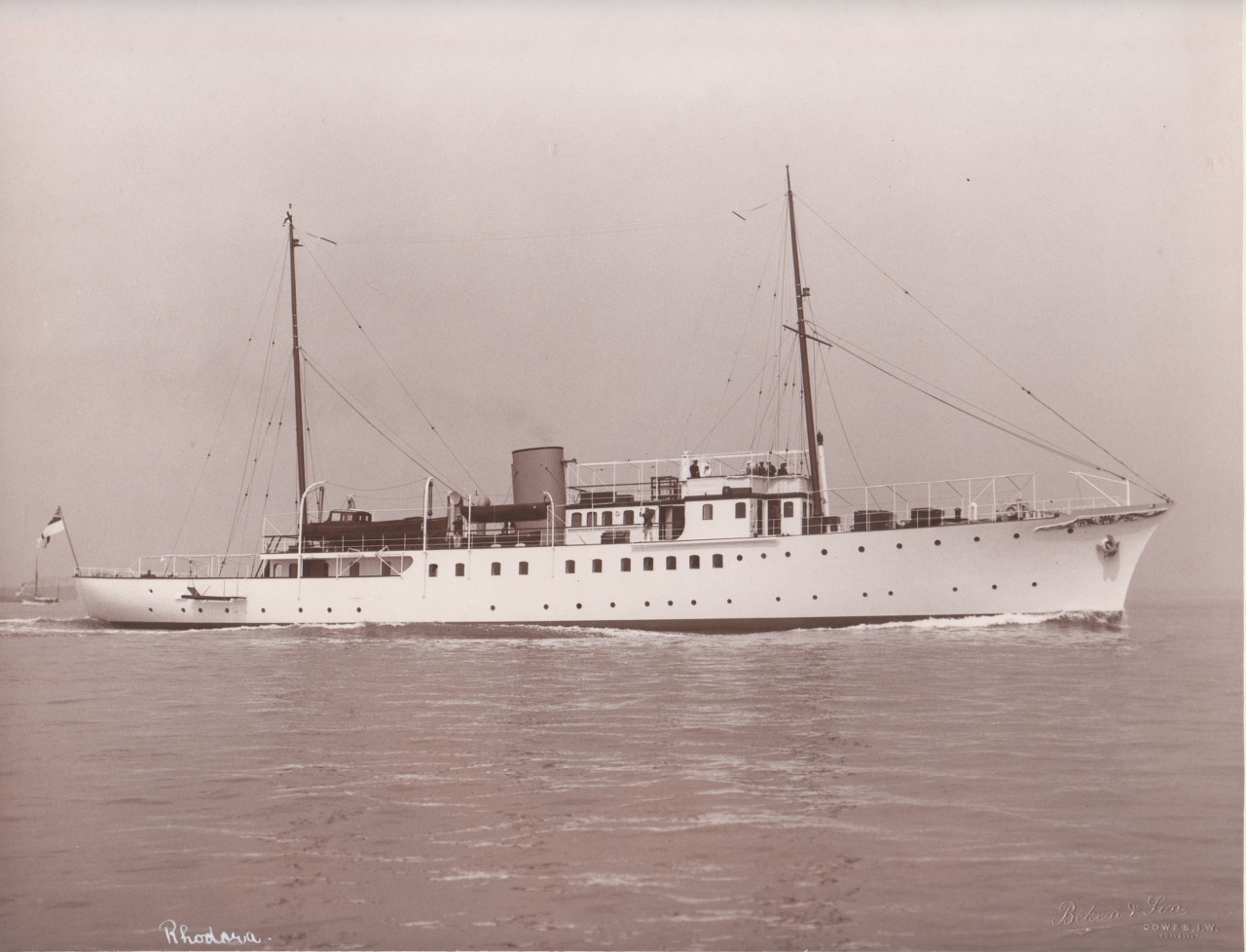 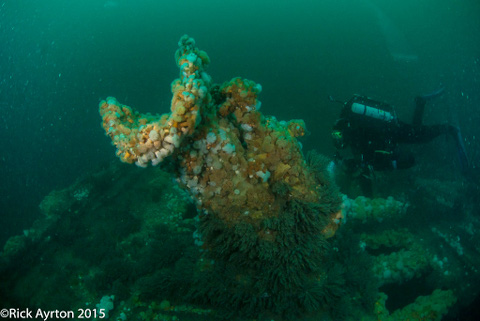 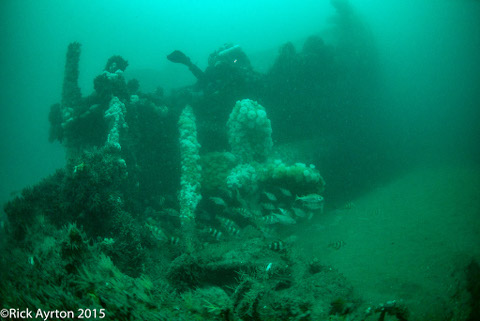